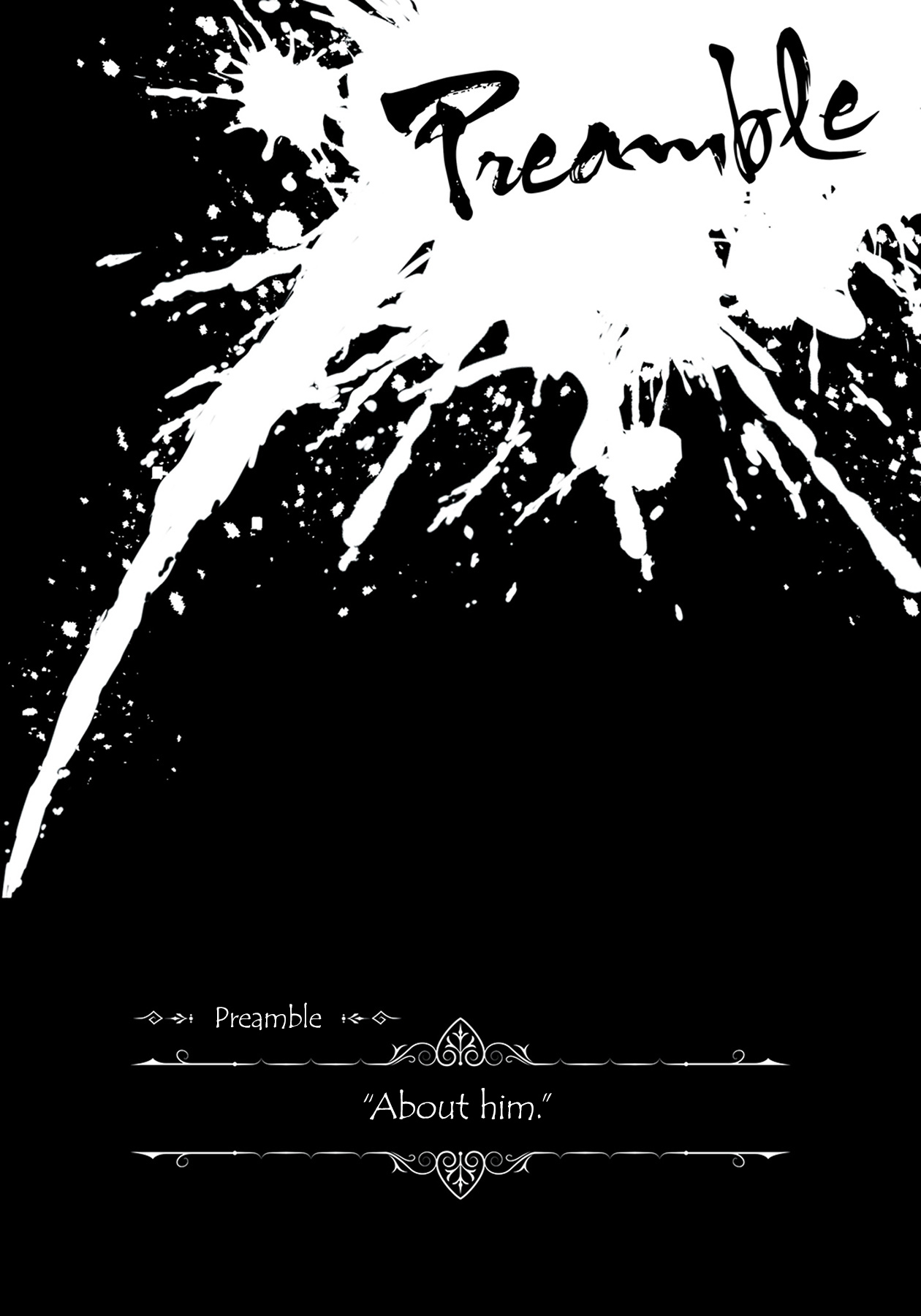 Evaluating something based on bundling what others talk about it is not a very wise action.

Someone said so, it's that kind of thing. Certain someone said, yeah, that's how it is. Someone else said so, so that's it. Certain someone elsewhere said so, I thought it's like that, I knew it——no matter how many voices gather, they won't approach the essence of the subject, in other words, even the evaluation of numerous people doesn't mean they have seen through the truth. It doesn't seem like it had come from analysis and criticism. That's because it's difficult to say it's objective, just an aggregation of subjectivity.

However, it's also the truth that some things in the world can only be observed subjectively.

The observers' subjective views and words are spun together, compiled, then organized and subjectively understood by the readers. It's not a very wise action, but humans being just humans do not possess God's eye, so if they wish to relay something, they can only do it this way. The only one possessing truly objective point of view is God alone.

That's why, about this time's subject "Him"—— Imina Haimatie, I think of trying to speak of him in this manner.

Of course, if I look impartially at him, his standpoint is that of a human so it's clear that it'll be far from being an unbiased perspective. On the other hand, it's not like I know everything about him, there is much missing information. But still, rather than being satisfied with talk of those spreading rumours and gossip, I'm proud of being able to properly describe his appearance.

With that said, rather than speaking of my personal impressions, using what I have heard so far, it would be better to raise the evaluation of him in the surroundings. The term "better" in this case, means it's "better" for me, it's more convenient. It would be easier to speak this way.

Now then. These days, in the Royal Capital one can hear voices calling him a hero.

He had achieved numerous feats of valour in the Second Elven War as part of the "Golden Wolf Knights" attacking force. Able to slay elven generals in battle, all alone, he became the poster brave knight of the Empire.

On the other hand, there are people who mock him for being overestimated.

Although he decapitated the enemy general, it was not clear whether it happened thanks to his own abilities and in the first place, it was not a military exploit sufficient to affect the entire war. In the end, he was just a single commoner soldier her highness Princess Milifica is pleased with.

As a matter of fact, as far as their words go, I don't think either off them are correct.

He has succeeded in defeating many enemies. He subjugated a number of demons and magical beasts surpassing everyone else. The earlier mentioned elves——the fairy tribe that has power to devastate troops of hundred humans by themselves——he achieved the feat of defeating them in fight one-on-one.

But on the other hand, he always is in the middle of a losing battle.

While it is known well enough, he himself has never boasted of his military exploits. No, he didn't even recognize the credit for them.

While I do realized it is rude and can be misunderstood, despite being commoners——our "Golden Wolf Knights" leader, her highness Milifica Yusala Astozellen is concerned with him, who had descended from the commoners.

In fact, even among Golden Wolf Knights, most of the soldiers are afraid of him. Despite being acquainted with him I'm incredibly fearful of him. Actually it makes me, who has received the great title of the Golden Wolf Knights support troops captain, feel like a timid little girl.

His way of valiantly fighting the approaching crisis is cruel and cold. While certainly he is incredibly strong, but despite that it's incredibly risky, in the middle of fight he seems to enjoy himself while also it feels tragic——he is fraught with contradictions, and that is why——because he is fraught with contradictions, that he fills people with dread. The fact that some of the troop members have likened him to a madman is also a fact. That he is a berserker with a broken heart.

But, I think that too, is merely their one-sided impression.

Therefore, those who know about these to a certain extent——the ones who are closer to him, hold different feelings towards him.

And these men and women, think of him like that.

They said: "His sword is incredibly sharp. As a swordsman I can't lose to him."

They said: "That person is really amazing. One day, I want to fight together with him side by side."

They said: "He's doing really well actually. Thanks to him we somehow survive."

They said: "Our lives were saved by him. That's why one day, we'll use our lives for his sake."

They said: "It should be more happy. Sometimes it's too hard to watch."

They said: "He's the core of the knights troop. There's no more words required to evaluate him."

I too, feel the same as these people.

Calling him a hero is certainly right.

Honestly, I can't deny he can be called a berserker with a broken heart.

But to us, he——is a warrior worthy of respect, owner of astounding swordsmanship, an invaluable companion, the person who had saved our lives, person who lives a sad life of sharpening himself for combat——he, who is surrounded by numerous independent evaluations can be described in very simple words.

Despite the complete evaluation of the friend of ours, it still feels as if there was smoke wrapping around him.

To those who are reading this note——I don't know whether it's someone from tomorrow or the posterity——it's doubtful whether you shall understand him.

That is why, here, I want to quote a certain someone's words.

The girl who is the captain of our Golden Wolf Knights' transportation corps, the childhood friend of Imina Haimatie——Ellis Iivi's evaluation of him.

She has spent her childhood with him, grew up together with him, overcame the tragedy of Salaido village with him, joined the war with him, and is the woman that rushes through the battlefield by his side. In other words, she was the one who was the closest and spent the longest time with him, someone who's connected to him with difficult ties.

Miss Ellis' words are the most subjective out of all of ours.

Imina hasn't changed since long ago.

He's gentle, pure, has a cute smile——and is my beloved person.

Excerpt from the heavy memoir lexicon called "Journal and Testament".

38 thoughts on “Preamble - About Him”